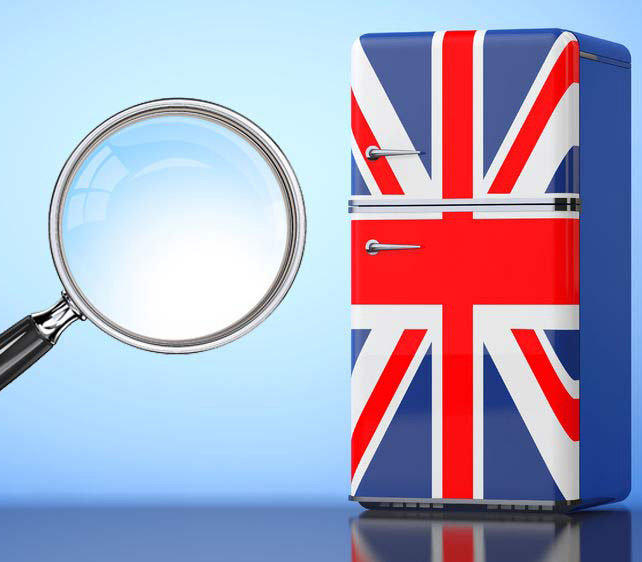 Those who breach the F-gas regulations in England and Scotland could face fines of up to £200,000 from April 1.

After receiving support from the industry, the Fluorinated Greenhouse Gases (Amendment) Regulations 2018 were laid before the UK Parliament on Tuesday (January 30). Subject to the expected approval, they will come into force within the next few weeks and enforcement bodies will be able to apply civil penalties from April 1. Wales and Northern Ireland have decided not to adopt civil penalties at the moment.

The new civil penalties would apply to a range of F-gas contraventions. The deliberate release of F-gases would remain as a criminal offence but there would still be the option to apply a civil penalty in such cases instead.

The maximum fine of £200,000 could be applied to offences such as the intentional release of F-gases to atmosphere, breaches of the quota limits for placing HFCs on the market, and failure to comply with an enforcement notice.

Fines of up to £100,000 are proposed for less serious offences, such as contravening requirements and procedures for minimising emissions or leakage and recovering F-gases from equipment. It would also be levied on non-F-gas certified individuals handling F-gases or on those not fulfilling the requirements to register for and verify quota usage.

A maximum fine of £50,000 could be applied to breaches including failing to correctly label equipment, failing to comply with the requirements for declarations of conformity for importing products containing F-gases and failing to keep records of F-gases used in equipment or F-gas sales.

More minor breaches such as not reporting within the prescribed deadline on F-gas production, import, export, destruction and feedstock usage could carry a maximum fine of £10,000

A consultation carried out by Defra in November received 27 responses, the majority of whom were in favour of introducing civil penalties. Respondents felt that civil penalties would be more effective and easier and less burdensome to apply than the current criminal penalties. The would also be seen as a deterrent, where the existing criminal sanctions were not respected and did not sufficiently deter non-compliance. 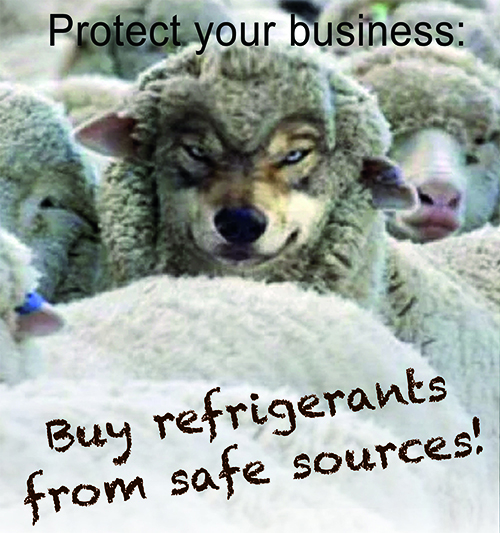