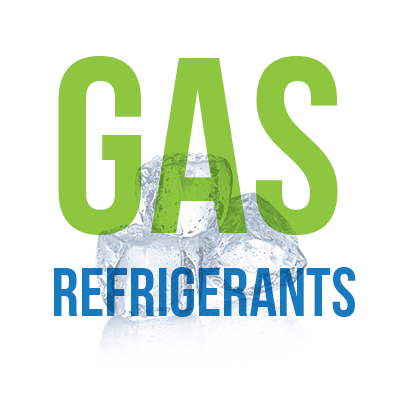 Refrigerant Gases were born in 1834, after the French physicist formulated his theories about refrigeration cycle.

At the beginning of the XIX century, only "natural" fluids were used: water, ammonia, sulfur dioxide, carbon dioxide, nitrous oxide, ethane and propane.

In the '30, hazards in using those fluids drove operators in the field to use new types of refrigerant characterized by a higher degree of safety when used; In particular, chlorinated fluids such as Freon 11 and Freon 12 spread on the market. In that period it was preferred the use of fluids that were chemically stable, with good thermodynamic properties, non-toxic and non-flammable; Chlorine and fluorine were the chemical elements that guaranteed such requirements. The 1st Generation Refrigerant Gases - CFC - were made for the most part from those elements.
HCFC - The 2nd Generation of Refrigerant Gases

In the '80 the two american scientists Rowland and Molina presented a new theory showing that the chlorine contained in the CFC gases causes damages in the athmospheric ozone layer. The refrigerant industry was deeply involved in such situation; Environmental care required the elimination of chlorine which until then constituted the strong point to achieve the required features of refrigerant fluids.

In 1987, the Montreal Protocol established the progressive decrease in use over time of CFC, up to the complete suspension of their production in 2000.

In the meantime, 2nd generation refrigerant gases - HCFC - came into use, such as R22 and R502. HCFC gases are CFC gases where chlorine particles are partially replaced with hydrogen, so to make the molecules unstable when in contact with the atmosphere; as a consequence thay tend to decompose very quickly reducing the detrimental effect on the ozone.
HFC - The 3rd Generation of Refrigerant Gases

In HCFC gases, hydrogen only partially replaces chlorine; thus, European regulations 549/91 and 3952/92 ratified the early stop of CFC production and the progressive retirement of HCFC; 3rd generation HFC gases were then born, refrigerant fluids where chlorine particles are completely replaced by hydrogen. In 1998, the Kyoto Climate Change World Conference banned HFC refrigerant because even though they don't present the detrimental effect to the Ozone layer, they contribute to the Greenhouse Effect.

In 2001, the Italian Environment Ministry published the decree D.M. Ambiente - 3/10/2001, that estabilished the obligation to collect and disposal of chlorofluorocarbon still present in various systems. Further, in 2006 the European union ratifies the 842 F-GAS regulation that dictates a periodic control of systems to prevent the risk of leaks and set a limit to phase-out HFC with GWP > 150 in car conditioning.

Several actions have been defined to achieve such goal:

Launch on the market Restrictions / Bans on use in new systems 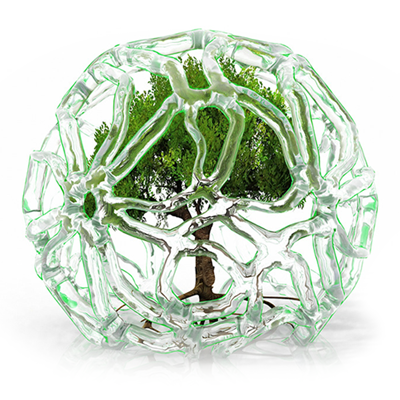 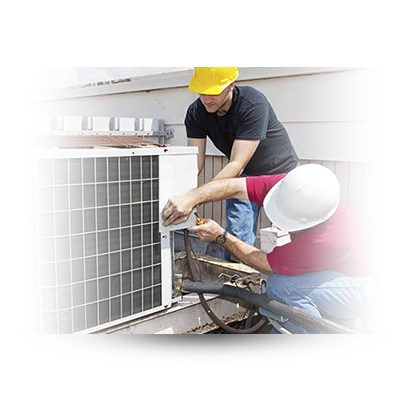 Use restrictions in maintenance of present systems

Following the path laid in 2006 by the first European F-Gas Regulation 842/2006, implemented a few years after in the new F-Gas regulation 517/2014, Honeywell Fluorochemicals ventured in a research project to identify a new set of fluorinated particles, belonging to the 4th generation HFO (hydrofluoroolefin), which allowed a low GWP maintaining the required application proprieties and high performance.

The new particles complied with the requirement imposed by the F-Gas regulation (CE 842-2006) for a few fluorinated greenhouse gases, which limited the GWP to 150. Honeywell, therefore, identified the Solstice® HFO1234yf as best candidate to replace the HFC R-134a as car air conditioning refrigerant.

Solstice® HFO1234yf proved during the following years to be a perfectly sustainable solution; it's a pure compound with high energy efficency, low toxicity and can be used in systems designed for R-134a with minor modifications thanks to its mild flammability.

Honeywell has also introduced on the market other particles characterised by low GWP, Solstice® HFO 1234ze (E) and Solstice® HFO 1234zd, which show excellent application properties as both refrigerant and solvent. Nowadays, there's a vast range of 4th generation pure compounds and mixtures based on these particles with low GWP on the international market, suitable to replace "old" HFC gases in every use for residential conditioning and commercial/industrial refrigeration

(Refer to the table products and HFO replacements with low GWP). 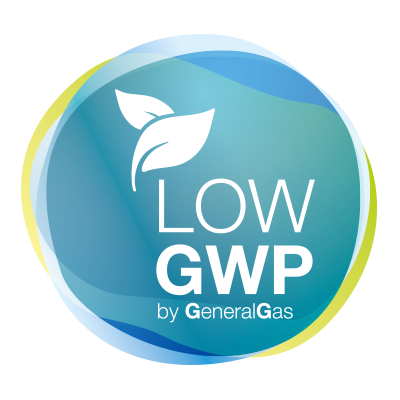 Low GWP solutions – Short guide to the selection of the new HFO
based refrigerant, by application (R&AC)

In other words, the thresholds and frequency of control now depend on the type of the contained gas; quantity in kg being equal, the greater is gas' GWP the greater is the leak control frequency required by the regulation.

The following table provides indications about the most common refrigerants. 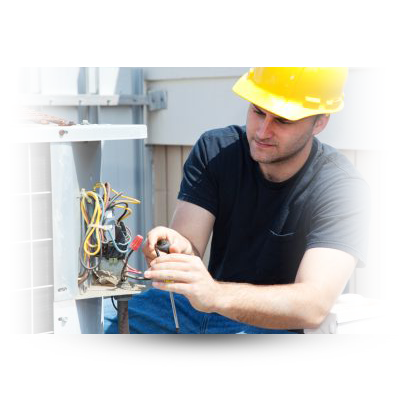